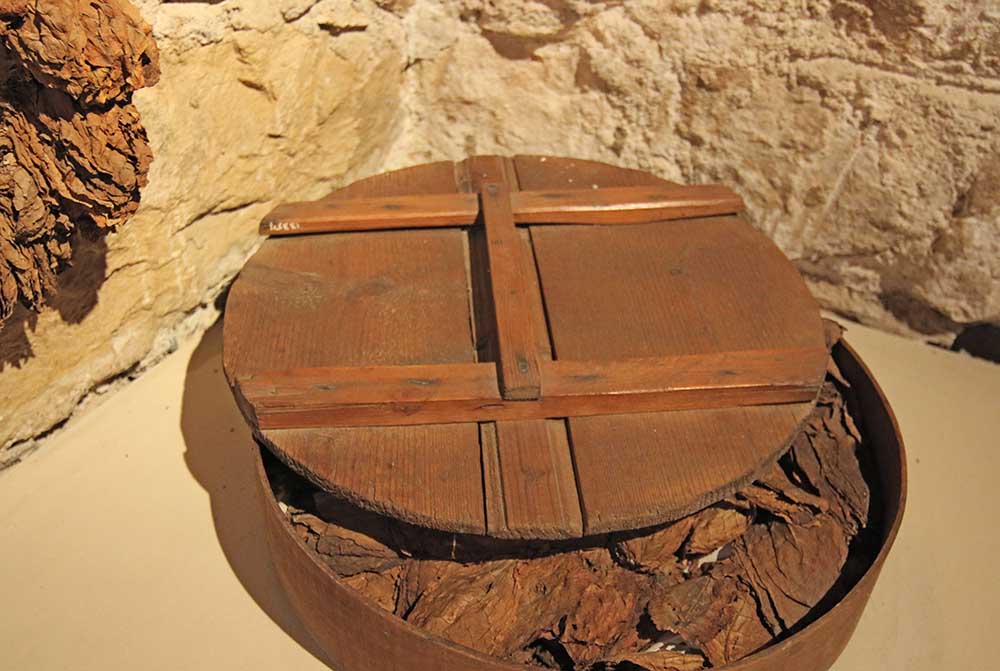 Tobacco cultivation in the European regions of the Ottoman Empire started since the 16th century where the it reached East Mediterranean harbors from French traders. It is cultivated in the Macedonian and Thracian area since at least 1620 and the area between the cities of Xanthi and Drama is probably one of the first tobacco agricultural zones in the Balkans. Tobacco production was immensely expanded during the 17th century despite the limitations in its production and use. The quality of the Thracian tobacco produced during the 18th century was considered to be the best and most expensive among the varieties of the greater area. According to historian Constantine Dioikitis, the Xanthi Tobacco was renowned in the Danubian Principalities during the early 18th century while during the second half of said century Xanthi begun exporting its tobacco to Crimea, Kirkasia and Pontos.The best tobacco variety was produced in the Baeria area, at the Tsalik village (east to today’s Melissa) and had the special name “author’s tobacco” because it had the characteristic of not going out while smoked, so people that were writing or were otherwise busy, could rest their cigarettes without them being put out.
Despite Genisea being described as a small town with large and spacious inns, it remained the main administrative centre of the area, and the place where business deals were closed for the sought-after “basmas” (tobacco variety)  in the 1800s.  In 1860 belle époque begun for Xanthi. A large fire in Genisea in 1872 was the reason to transport all commercial activities related to tobacco to Xanthi and that was the great developmental and financial bloom, that happened after the construction of tobacco factories and tobacco silos. There were literal camel caravans leaving from the city towards large commercial centres of Balkans, the rest of the Europe, and Istanbul, coming back with various goods connecting Xanthi with the rest of the world. The railroad construction sped up that process and further developed the local economy, especially after 1891 with the connection of Thessaloniki to Istanbul with train tracks.  This financial and commercial burst was halted after the start of the Balkan Wars, with the Bulgarian occupation of the area, and the tobacco industry started declining. 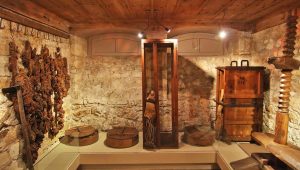 Xanthis belle époque is estimated from 1860 to 1913 when the tobacco industry boom happened. A sultan firman (law) of 1859 gave the opportunity to upper class Christians, Jews and Armenians, to have an active role in the production and commercialization of the area, alongside to Ottoman Turks. It was that timing that led more than 100 families to come to the town and found their businesses creating the first local bourgeoisie. On the other hand, farmland owners from mountainous villages of Xanthi did not want to work as farmhands and field labourers, since the tobacco commerce brought them substantial incomes. That created an internal wave of work force from other cities of Greece towards Xanthi thus creating also a worker class, one that is actually well organized unions. Internal migration tripled the city’s population in a few years, up to 90.000 at 1900. Ever since Xanthi got consulates, inns and hotels, theatres, cabarets, car workshops, insurance companies, lawyer firms, power plants, hospital and overall one of the richest cities in Greece (though still under Ottoman Empire at the moment). This golden age ended with the Bulgarian occupation after the start of Balkan Wars. 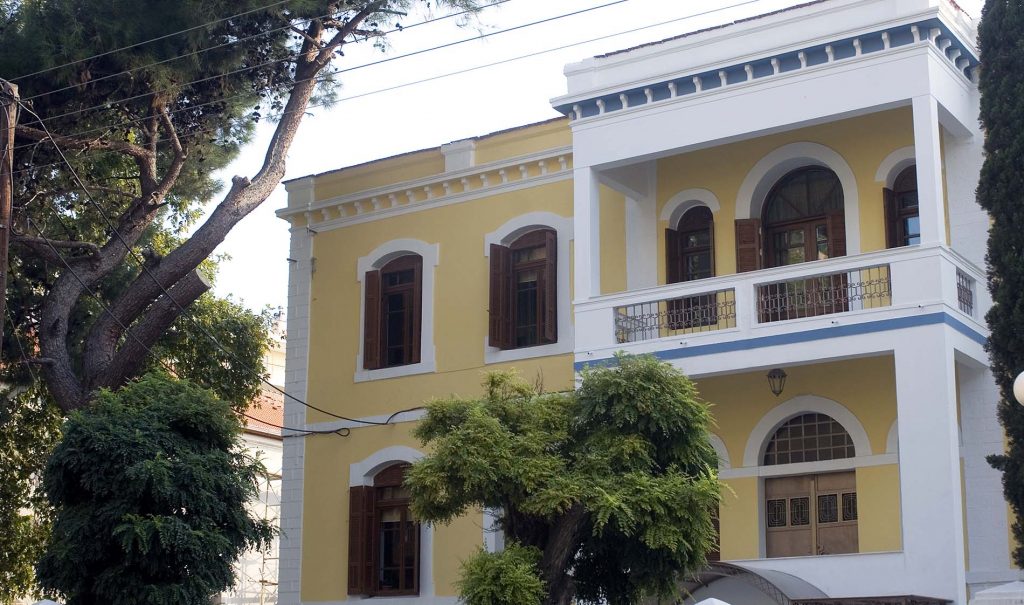 These silos were created at the southeast of the Old City between 1860 and 1912 to cover the surplus of the continuously rising cultivation of tobacco and facilitate its subsequent trade. Their architecture was influenced heavily by the buildings built during the Industrial Revolution in UK and Continental Europe. Basic structural materials were stone, wood and red bricks. Tobacco silos were also called tobacco-shops, and they functioned not only as large tobacco storage houses but as tobacco treatment places. At their basement, the tobacco leaves were dried hanged upside down, while at the other floors it was treated and then packaged in tight packs. You will find these buildings in  Eleftheria Sq and streets around it. At Kapnergaton St (“tobacco workers”) is the most fascinating complex of tobacco silos and storages houses, the famous “Π” once belonging to the Ottoman Monopoly (Regie) built at 1890. Στον