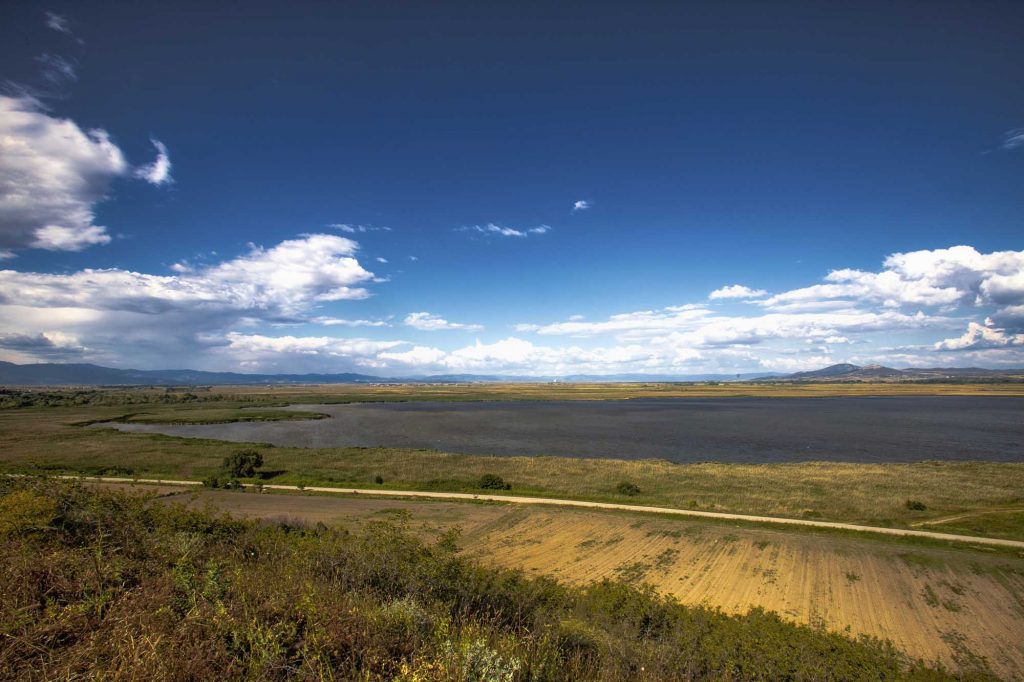 The fertile plains at the south of Komotini hosts dozens of Christian and Muslim villages. Their inhabitants are mainly occupied in agriculture and, in particular, cotton cultivation. Aegiros is the seat of the Municipality and is a rather large village. From there begins a provincial road parallel to the main national road that joins Komotini with Porto Lagos and passes through most of the villages. Close to Paradimi, a Neolithic settlement was discovered. From Kallisti you may drive south alongside Vistonida Lake and reach Porto Lagos, or enjoy the path by the lake that leads to Fanari. Porpis is considered to be the most multicultural village in the area and it is inhabited by families of Greek refugees, Muslims, Sarakatsans and Pomaks.

Kranovouni, Pagouria, Neo Sidirohori, Mikro Doukato are the villages to the north of  Ismaris Lake and are inhabited by Christians and Muslims. The entire path to the plains is covered by huge areas of cotton and tobacco fields and the landscape only changes its morphology when nearing Xylagani. In the settlement of Strimis people speak of an enormous cave that has never been explored. Driving on the dirt road from Maroneia to Strimis you will come upon a magical location by the river, with plane trees and impressive rock formations filled with several caves. Passing from Thrylorio on your way back to Komotini, it might worth a stop at the Basketweaving Museum.